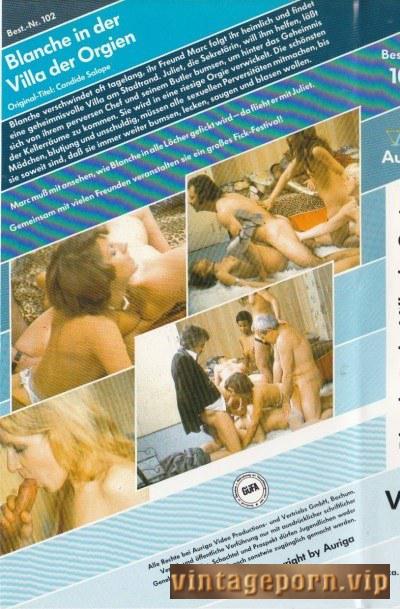 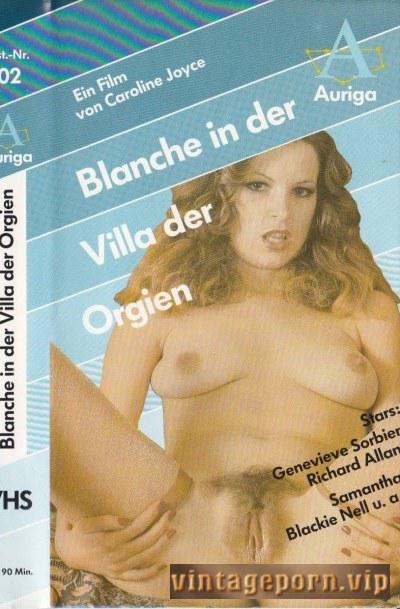 Year: 1977
Country: Germany
Language: German
Genre: Feature, Classic
Duration: 01:12:44
Description: One evening Blanche (Genevieve Sorbier) is snatched off the street and dragged into an orange-coloured VW Beetle driven by Dominique Aveline. Her fiancé (played by Richard Lemieuvre) starts searching for her. A newspaper article deals with the mysterious disappearance of some girls in a house at Rue Latin and he drives there.
While he tries to check out the place he’s caught in the act by Juliet (cute redhaired France Lomay). Confronted with his suspicion she lets him into the house where he hides himself. We see Aveline moving down to the cellar where two blond girls (Samantha and – probably – Laurence Rivoal) spoil each other and he joins them.
Meanwhile Juliet tries to give her boss, an older greyhaired man, a relaxing hand massage, but he’s not in the mood.
Next, Richard is knocked down by Aveline and tied up in another room. While having sex with Aveline, Juliet takes his bunch of keys. She visits the chained prisoner, kneels down and gets served up a mouthful of salty cum.
While the two white slavers have some fun with four girls, Juliet frees Blanche, but Blanche is then caught by Aveline and forced into various kinds of sex including a DP. After Richard is freed he joins the group (which includes Laurence Rivoal, Samantha, XNK1609 and XNK2966) and participates in the action.
In the end he leaves the party together with Juliet and they join another group sex orgy in a house in the country.
Video quality: VHSRip
Video Format: AVI
Video: XviD 692×460 25.00fps
Audio: MP3 44100Hz stereo 96kbps
File Size: 677 MB 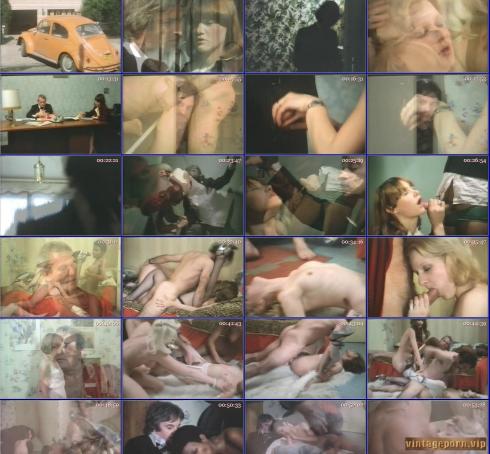 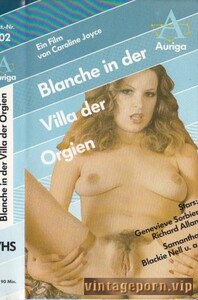 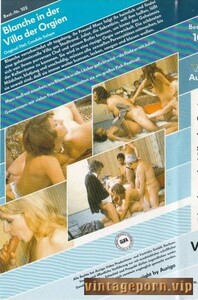 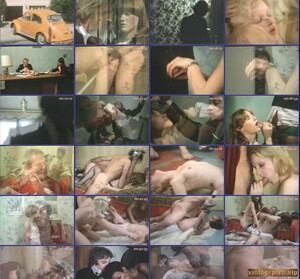