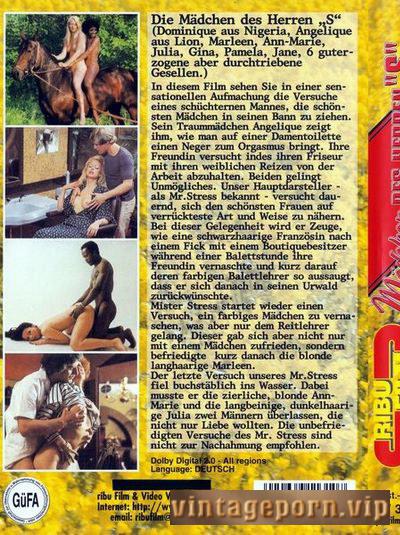 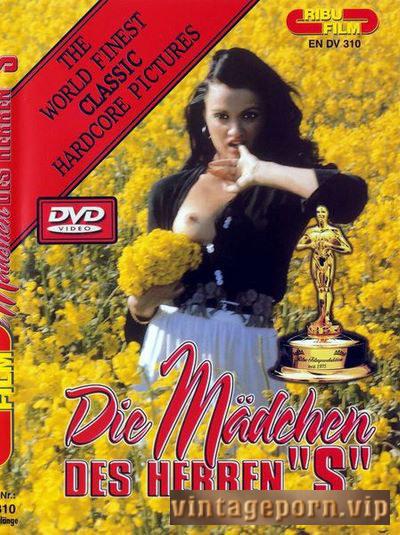 Year: 1977
Country: Germany
Language: German
Genre: Classic, Feature
Duration: 01:12:46
Description: Gina Janssen demands sex from her hairdresser who has to put his other client under the drier. they have just finished when gina’s husband arrives and she goes off with him to have sex in the dunes.
Meanwhile her friend, a brunette, is with her husband in a bar, but eying up a black male customer and showing him plenty of leg. She goes to the ladies’ room and he floows her, with the inevitable result. When she emerges, gina and her husband have arrived.
But the film now follows the brunette who goes to a boutique and finds the male assistant having sex with a redhead. She watches and then gets the same when the redhead leaves. They then drive to the country where the man’s car is stolen.
Then we see the brunette in a dance class with another brunette and a black male instructor. The original brunette fantasises of g/g sex with her fellow student and then of having sex with the instructor.
Now we leave the brunette and go to a riding school where Gisela Schwarz is having riding lessons from Jan Boven. is a stable girl. Gisela finds them having sex in the hay loft and then has g/g sex with the stable girl. then she goes riding in the woods with the instructor and has sex with him. Meanwhile a male student (who looks a little like Jamie Gillis at first glance) is making a mess of putting his horse away.
The story now follows this man at his mansion with male and female guests. The two females (Britt Corvin) have a g/g session in the summer house Then, while Britt Corvin has sex with the other man in the same summer house, goes out on the lake in a boat with the Jamie Gillis lookalike. He makes a pass at her and she shoves him in. She is rescued by another male and daydreams of sex with him, but when he makes a pass, she pushes him in as well.
Video quality: DVDRip
Video Format: AVI
Video: DivX 5 700×540 25.00fps 1606 Kbps
Audio: Dolby AC3 48000Hz stereo 96kbps
File Size: 837 MB 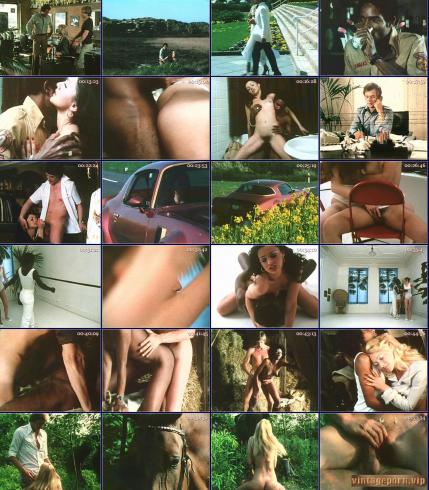 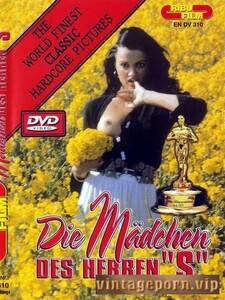 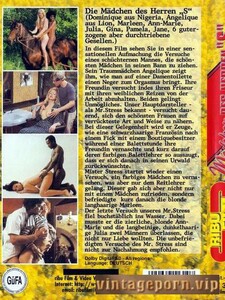 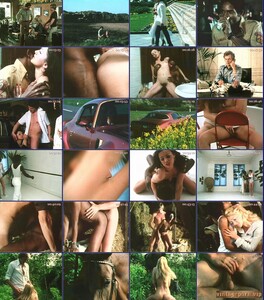