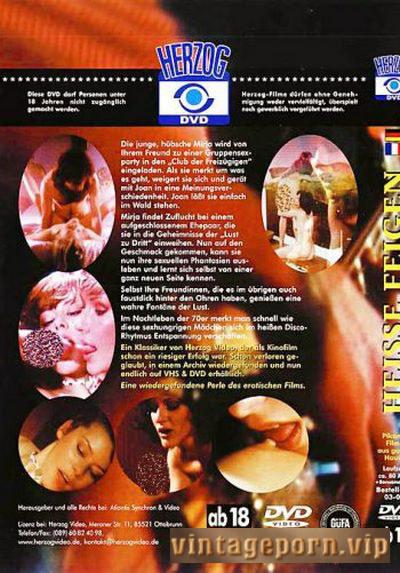 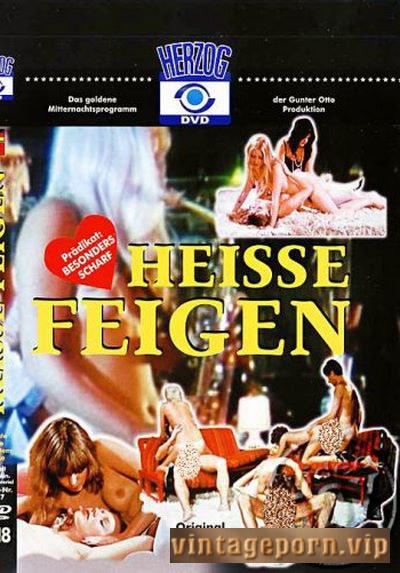 Year: 1978
Country: Germany
Genre: All Sex
Duration: 1:11:42
Description: Anne Anderson is taken to visit friends by her boyfriend. She is shocked to find what appears to be a wife-swapping party going on involving Angelika Reschner, XNK0698 and their respective partenrs. However, she goes for a ride in her boyfriends Mercedes and they stop in the woods to have sex. Then they have an argument and her boyfriend leaves her there.
She runs off and is taken into Jane Iwanoff’s cottage. Jane and her man teach her the ways of men (and women) – and threesomes.
Then we see a wild disco where there is a blonde female nude saxophonist, where a black girl and then Sylvia Engelmann strip off and where XNK0699 jerks off her boyfriend on the dance floor. Sylvia’s boyfriend drags her outside to have sex on a bench, but the other boyfriend takes his girl into an adjoining room where they have sex on the bar top under the nose of Karin Hofmann and allow the barman to join in. Karin is turned on and, when she meets Sylvia and boyfriend outside, asks to borro said boyfriend. they go upstairs and it turns into a threesome.
Next day Anne and Sylvia bump into Jane Iwanoff and they go back to anne’s place to try on clothes. thsi turns into a lesbian threesome. Anne breaks off to phone her boyfriend and he comes round and they are reconciled – visibly.
As well as the sex action, this is also good for sexy 70s nostalgia with blouses being worn as mini-dresses, etc.
Video quality: VHSRip
Video Format: AVI
Video: DivX 640×464 25 fps
Audio: MP3 48000Hz stereo 128kbps
File Size: 700 MB 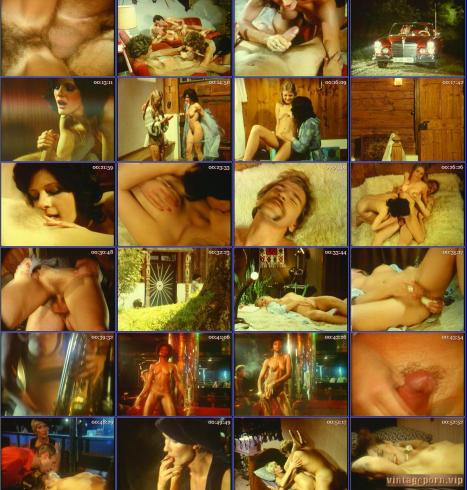 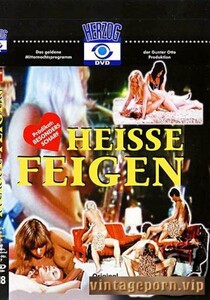 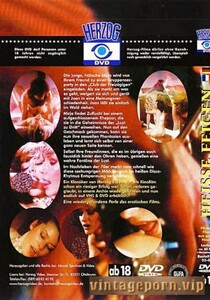 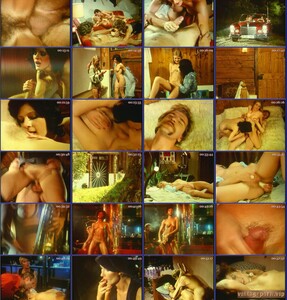