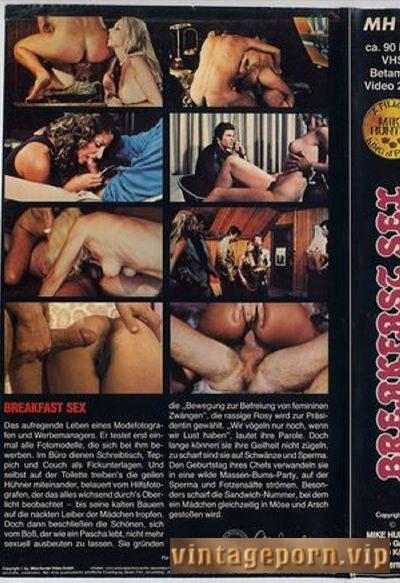 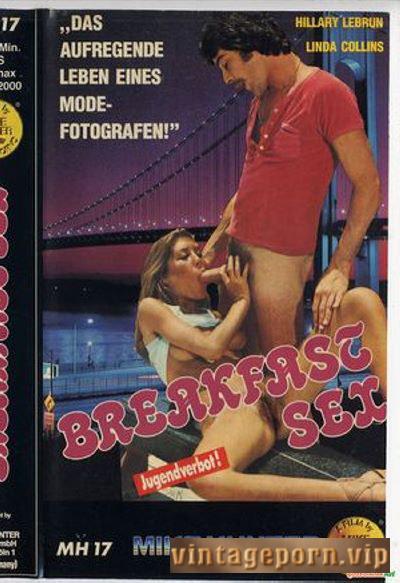 Year: 1975
Country: Germany / France
Language: French
Genre: Feature, Classic
Duration: 01:30:29
Description: M. Dupont (Eric Falk) runs a modelling agency, for glamour models, and apparently he doesn’t mind if the clients get a bit touchy-feely. That, and generally being treated like doormats incenses Rose (Marlene Myller) and the other girls, and they want to do something about it – though it is not entirely clear what, apart from Rose donning the uniform of a Cuban revolutionary.
An attempt to embarrass Dupont at his birthday party has little impact as the party turns into an orgy anyway. So the girls decide to steal the photos for Dupont’s current major client, and have a little talk with Dupont at his villa where France Quenie and Uschi Stiegelmaier play tennis in the nude before enjoying the company of the village hunk who later also has to satisfy Rose and Lisbeth (Gina Janssen). Meanwhile Dupont eats humble pie, at least verbally, and for giving in the girls reward him accordingly.
Video quality: VHSRip
Video Format: AVI
Video: DivX 6 720×576 25fps 1341 Kbps
Audio: MP3 48000Hz stereo 128kbps
File Size: 877 MB 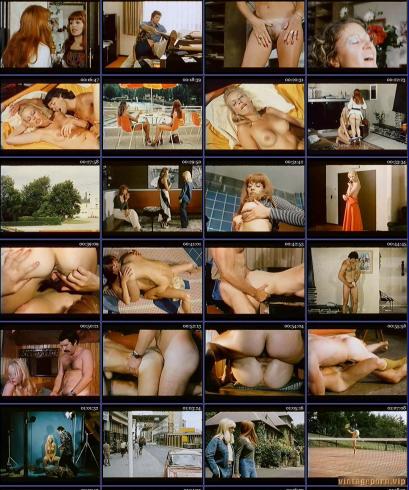 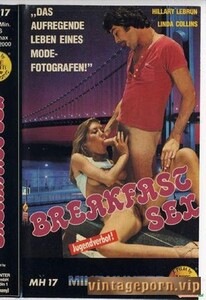 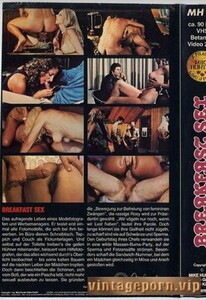 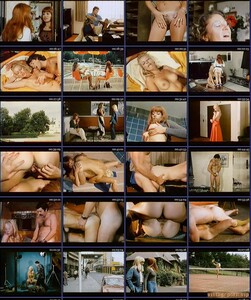